Don’t miss out on the marketing brilliance and fun of bumper stickers. By knowing how bumper stickers came to be, you can appreciate their deeply rooted potential in marketing and advertising. 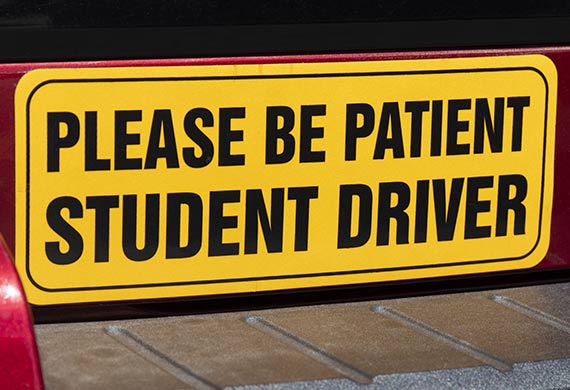 clashgraphics.com gathered information about the history of bumper stickers and how they’ve managed to “stick” around for so long.

Ages before the invention of the automobile, marketing and advertising campaigns were already using the available modes of transportation to spread their word. Slogans and company names were being displayed on horse-drawn carriages, stagecoaches, and buggies.

When automobiles became widely available to the masses in the early 1900s, the practice of using vehicles to display information continued. However, these first automobiles didn’t have bumpers. 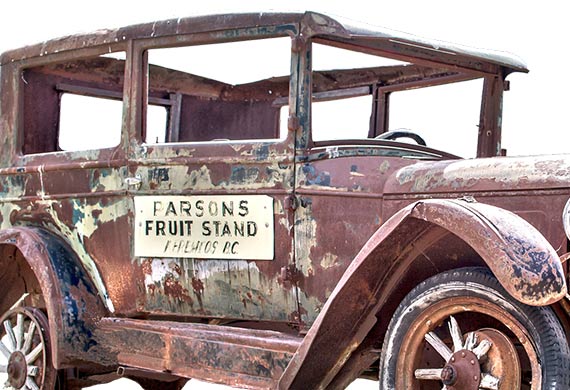 It wouldn’t be until 1927, with the release of Ford’s Model A, that bumpers were adopted as a safety feature. As quickly as bumpers became commonplace, so did their ornamentation with makeshift signs attached using wire.

Forest Gill, the owner of a Kansas City, KS print shop, is credited with using two wartime technologies (day-glow paint and adhesive-backed paper) in the mid-1940s to create the beginnings of what we now recognize as bumper stickers.

Initially, it was the tourism industry that seized the marketing value of this invention. The first known large volume request from Gill’s print shop was 25,000 bumper stickers for Marine Gardens in Clearwater, Florida. Roadside attractions were no longer limited to their often larger-than-life signage, their name and message were now traveling on highways throughout the country.

Bumper stickers were literally everywhere by the 1960 presidential election. They had become a favorite way for voters to declare their intentions at the ballot box.

Then, in 1968, the company that produced the beginnings of the bumper sticker printed 20 million of them for the presidential campaign of then Alabama governor George Wallace. By this time, bumper stickers had cemented their place in the marketing and advertising industries.

Bumper stickers eventually evolved to include decals and placards. The most successful of them is the “Baby on Board” sign. The sign was developed and marketed by Michael Lerner, a Massachusetts businessman with no children. In less than a year of its release, Mr. Lerner sold 3 million of his signs.

Other significant, and wildly popular, bumper sticker creations include: 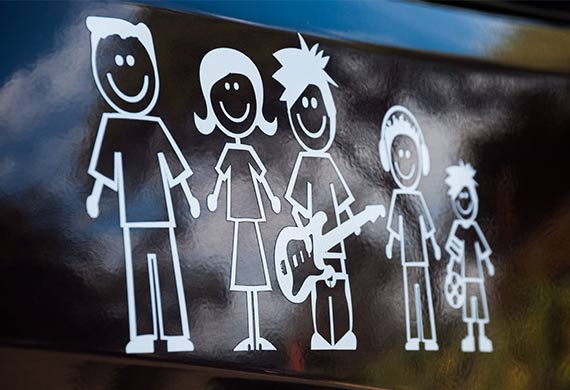 In 1991, a Georgia resident was charged with violating a state law prohibiting automobile owners from attaching “any sticker, decal, emblem, or other device containing profane or lewd words.” In Cunningham v. the State, the owner successfully argued this law was unconstitutional. The court agreed with him, ruling that the law violated the 1st and 14th Amendments. As such, the bumper sticker was now protected by freedom of speech.

The United States saw a massive explosion of messaging and marketing through bumper stickers. But, 1969 saw European countries requiring white, oval bumper stickers with the iconic black outline, and a 1, 2, or 3 letter country code be displayed on all vehicles. 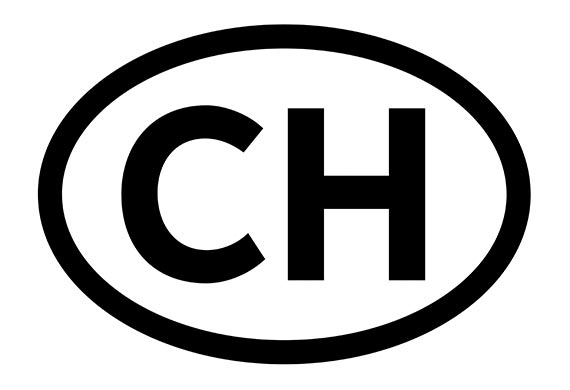 The 1980s saw the European oval bumper sticker gain popularity in the US as a status symbol. And by the 2000s, as Europe phased out the sticker, it had gained increasing popularity with restaurants, popular vacation destinations, tourist attractions, and other marketing uses in the US.

In this article, you discovered how bumper stickers were created, how they evolved over the decades, and how they’ve been used to convey information.

By knowing how bumper stickers evolved and, in many cases, earned their place in our memories, you can better appreciate their potential impact in a marketing strategy.

Without including bumper stickers in your marketing strategy, you are excluding a powerful means of communication, potentially leaving significant revenue opportunities on the table. 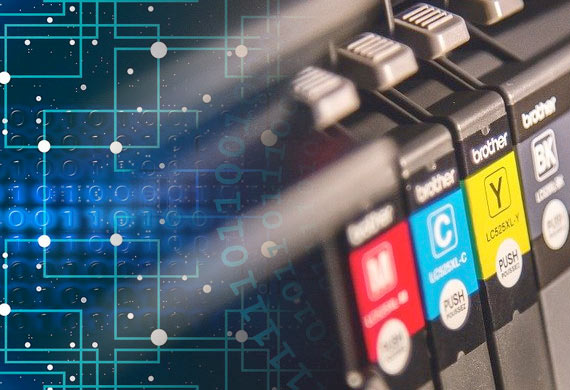 The Future of The Printing Industry 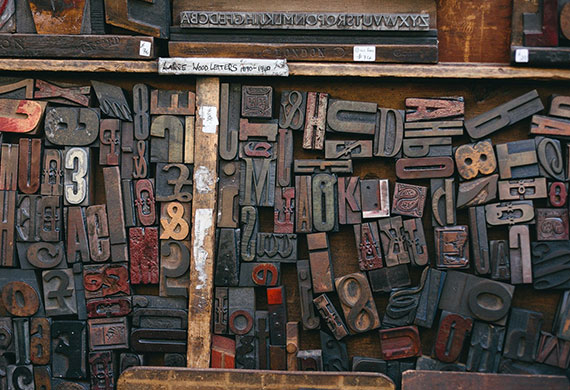 How Many Types of Printing Are There

Avoid wasting your time and money on a bad print job. By knowing what types of printing are available to you, you can achieve stunning results on your next print project. Clash Graphics gathered information on 7 forms of printing to help you make informed decisions when selecting the right type of printing for your next [...] 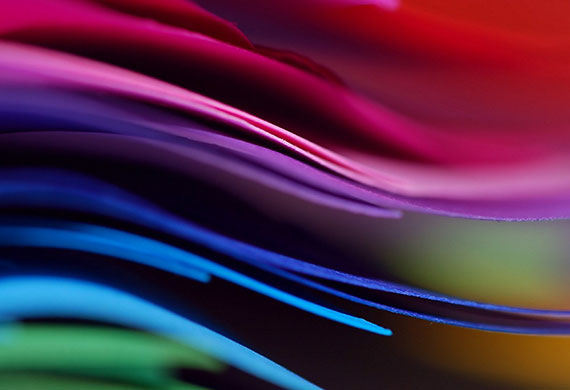 Choosing The Right Paper Quality and Type for Your Print Project

Don’t let the wrong paper ruin your print job or marketing materials. Make a more significant impact on your clients by knowing which paper is best suited for your printing projects. clashgraphics.com gathered the following information to assist you in making informed decisions when selecting the right type and quality of paper for your next print [...] 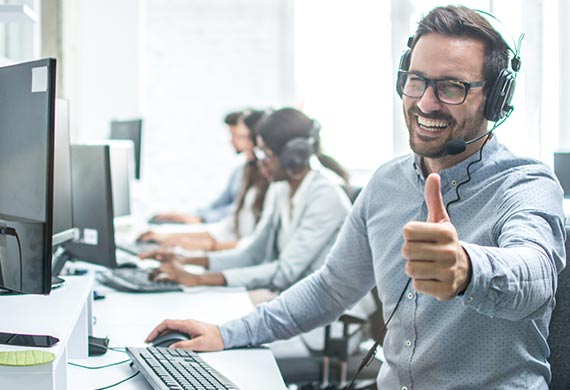 The Importance of Quality Customer Service to Growing Your Business 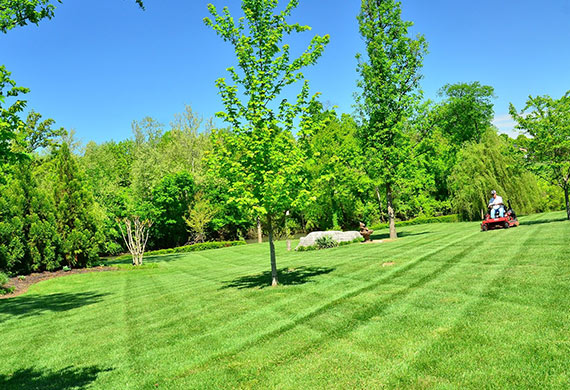 Looking for Yards To Mow to Grow Your Lawn Care Business 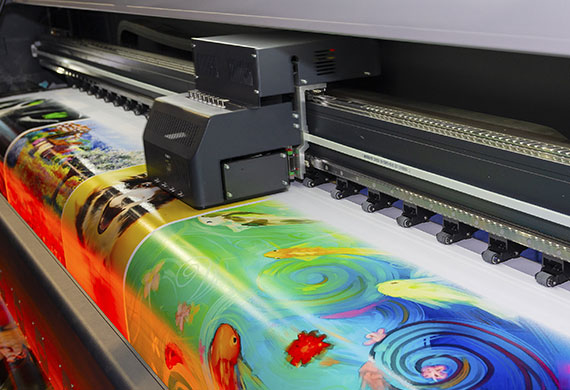 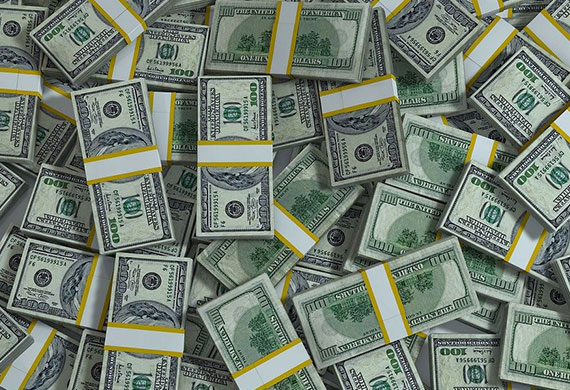 How To Ask Businesses to Sponsor Your Event

Don’t allow a lack of funding to derail or limit the impact of your upcoming event. Businesses and corporations spend billions of dollars sponsoring events every year, and many times all you have to do is know how to ask. clashgraphics.com gathered the following information and steps on how to successfully ask businesses to sponsor your [...] 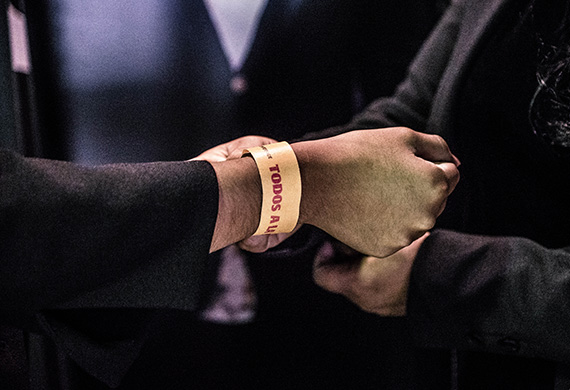 How Wristbands Help You Identify People

Don’t lose money, control, or security of your next event. Using poly wristbands can help you clearly identify patrons, notice those that have yet to pay, and avoid the hassle of uncertain or mistaken identity. clashgraphics.com gathered information on the varied applications of custom poly wristbands and the qualities that make them a highly sought after [...] 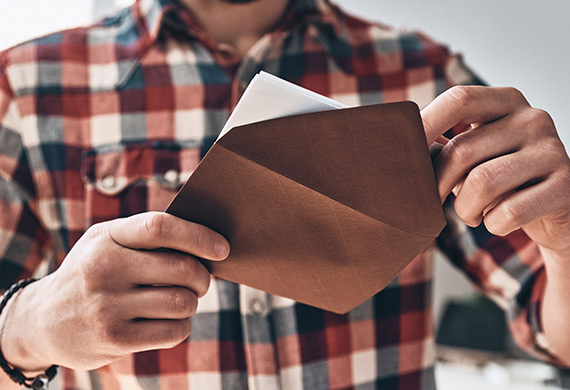 Custom Greeting Card Printing for Events and the Holidays

You don’t have to settle for store-bought invitations or greeting cards anymore. With custom greeting cards you can personalize them, and put your creativity on display for your next business event, holiday gathering, or birthday celebration. clashgraphics.com defines the versatility and potential for printing custom greeting cards for events and holidays. Custom Printed Greeting Cards Anyone can go [...]